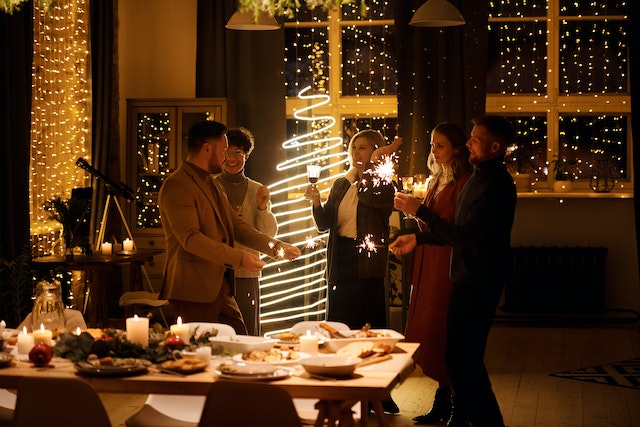 As we approach the end of another year it is perhaps timely to look back over what has happened in 2022.

2022 was punctuated with some significant local and global events including:

While there have been many significant events, there has been some good news on the home-front for many when it comes to our personal financial well-being, particularly in the superannuation and social security space.

Let’s look at a few of the recent changes:

The work test requirement for super contributions for people aged from 67 to 75 was removed, except for personal tax-deductible contributions from 1 July 2022.

The income threshold for the Commonwealth Seniors Health Card was increased significantly to $90,000 (singles) and $144,000 (couples) from 4 November 2022.

A temporary increase (from $7,800 to $11,800 per year) in the amount of income age pensioners can earn from employment or self-employment without it affecting their pension from 1 December 2022 and applies until 31 December 2023.

Pensioners who have their age pension reduced to $0 because of employment income will have their pension suspended for up to two years, rather than it being cancelled. This will save them having to reapply for the pension once the extra income stops (if within two years). Affected pensioners will also retain their concession card for up to two years. This change takes effect from 1 January 2023.

From 1 January 2023, pension and income support recipients that sell their main residence will have the amount of sales proceeds they set aside for purchasing a replacement home excluded from the assets test for a period of up to 24 months, instead of the current 12 months.

In addition, the amount excluded will be subject to the lower deeming rate for the income test, currently 0.25%

We have the next Federal Budget due in May 2023 and we expect there may be some further changes to superannuation. But what will they be? Only time will tell.

As we close off for 2022, let me leave you with the words from the late John Lennon[1]:

We wish all our readers a safe and happy Christmas.

See you in next year.