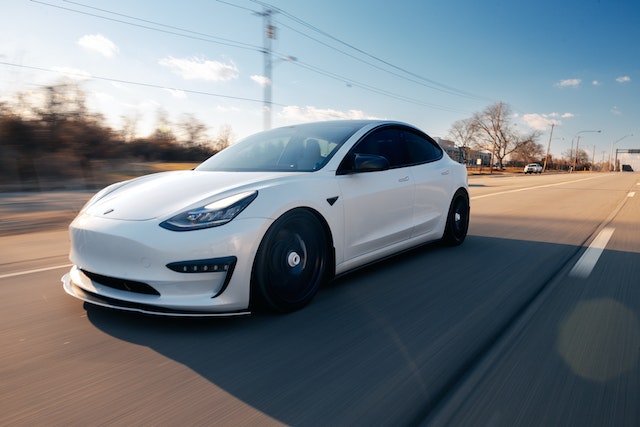 Four in every five Australians have concerns about making the swap to an electric vehicle, new research has found, with price, range and charging issues topping their list of potential speed bumps.

The study, conducted by the Consumer Policy Research Centre, found the high price of electric vehicles was the biggest barrier to their adoption, with “up-front costs” named as a issue by almost half of those surveyed.

But electric vehicle experts say those costs are likely to fall over the next two years if the federal government introduces an “ambitious” fuel efficiency standard, and some other concerns were outdated.

Consumer Policy Research Centre chief executive Erin Turner said the study was designed to uncover whether all Australians were ready to participate in the wider transition to renewable energy.

She said the survey of 2000 Australians showed there was more work to be done to include everyone.

“I’m not surprised that lots of Australians are worried about barriers to taking up an EV,” she said.

“This is really the start of a market but for it to really thrive we need to think about including all kinds of Australians: people who live in apartments, people who rent, people in regional areas, and they are going to face barriers.”

The survey found the price of buying an electric vehicle remained the top concern of Australians, as well as running costs such as electricity bills and uncertainly about insurance premiums.

Australians in regional and rural areas also named electric vehicle range as a barrier to adoption, as well as a lack of qualified mechanics.

Other concerns included a limited choice of EV models in Australia, how long they took to recharge, access to chargers on holidays and not knowing enough about electric cars “to make an informed choice”.

But Ms Turner said the survey showed many Australians could be encouraged to invest in electric vehicles with financial rebates for cars or home-charging ports, lower running costs and discounted registration and taxes.

Researchers identified the need for greater consumer protection, she said, including mechanical and software support guarantees, clear charging fees, and a better complaints system for handling issues with all vehicles.

Electric Vehicle Council policy head Jake Whitehead said the survey’s findings reflected questions about electric vehicles in the community but said some were outdated and others could be addressed by policy changes.

And some concerns about electric vehicles, including doubts about the distance they could cover, were no longer valid, he said. On average, electric cars have a range of more than 400km.

“There is a need for awareness campaigns so people can have a better understanding of what’s available to them right now in terms of EV performance and driving range as well as access to charging infrastructure,” Mr Whitehead said.

“Clearly, many Australians haven’t had the opportunity to experience or drive an electric vehicle. It’s not surprising there would be these kinds of concerns.”