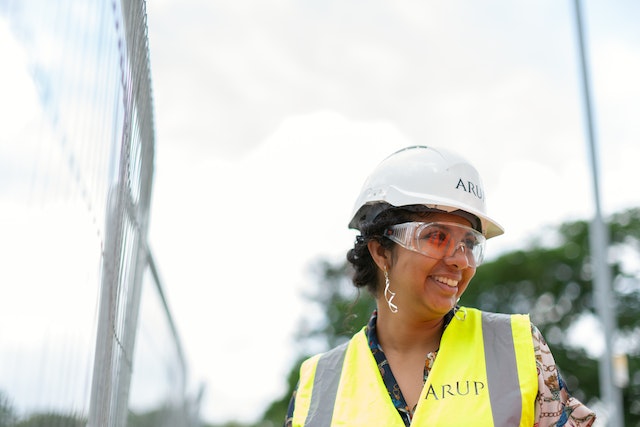 Australia has signed an international pledge to equal pay, leadership and opportunity for women in the clean energy industry.

The Equal By 30 campaign has 180 signatories worldwide including organisations, companies and governments committed to gender equity across the sector by 2030.

“There is an urgent need for gender-responsive policies in Australia and around the world to support women in roles across the clean energy sector,” Energy Minister Chris Bowen said on Tuesday.

“Women make up less than 39 per cent of the clean energy sector workforce, with the number even lower in leadership positions,” she said.

The federal government will establish an Australian Women in Energy Roundtable for industry to promote and share work on equality.

A new government hub will provide advice and guidelines for companies so they can use all available talent to develop a low-carbon economy.