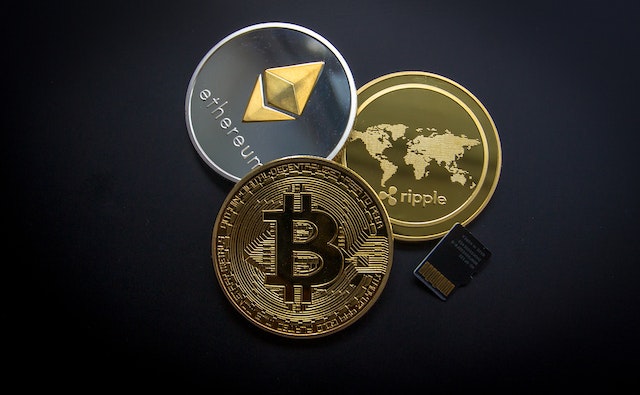 Cryptocurrency platform Digital Surge will pay out smaller account holders and aims to trade its way back into the black under a rescue plan.

At an online meeting lasting more than three hours, “mum and dad” investors grilled experts before voting for the bailout that will help some of those caught short by the sudden collapse.

Brisbane-based Digital Surge was one of the dominoes to fall amid the bankruptcy of international crypto exchange FTX, and will be a rare survivor of the saga.

Creditors on Tuesday backed the plan drafted by administrators KordaMentha, who said it made more sense to restructure than immediately wind up the firm.

The deed of company arrangement was “in creditors’ best interests and provided a superior return and more certainty”, administrator David Johnstone said.

The arrangement will result in customers with an account balance below $250 being paid out and allow the company to continue operating.

But those with larger account balances, almost half (45 per cent) of customer creditors, will receive their distribution over the next five years if the company makes a net profit on a quarterly basis.

Small account holders will be repaid in cryptocurrency and conventional currency, depending on what was in their account when it was suspended.

They will be able to access this amount in their online wallets on the platform “within the next few months”, administrators said.

The platform and its deep trading links with FTX had allowed more than 30,000 Digital Surge customers to trade 300 different cryptocurrencies.

But less than half of the $65 million in assets under management have been retrieved.

Administrators found the financial difficulties appeared to be solely the result of $33m becoming unrecoverable due to the FTX collapse, and not any breach of duties by directors.

However, an employee withdrawal of $1.6m in November “may warrant further investigation”, administrators have said.

A claim for the account holders’ millions that Digital had on the FTX exchange has been lodged with US lawyers.

But it could take years for those proceedings to conclude, administrators have warned.

Some $29.7m in digital assets was safely moved to a custodian and insured, a meeting was told earlier this month.

Administrators also control $4.5 million in cash, and no digital assets have been converted to cash so far.

Digital is owned by founders Daniel Ritter (38.8 per cent) and Joshua Lehman (48.5 per cent), who came up with the rescue plan, and shareholders Jozef Knaperek (9.7 per cent) and QUT Bluebox Pty Ltd (3 per cent).