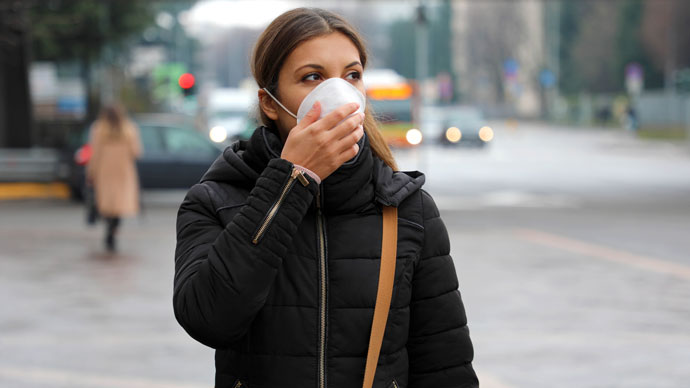 With COVID-19 restrictions relaxing everywhere from airports to footy stadiums, millions of Australians are being exposed to the virus including almost three in 10 adults yet to have a booster shot.

National cabinet has agreed that from Friday there will be no need for face masks on domestic flights and some are pushing to also ditch them on public transport.

Government data shows 71.7 per cent of Australians 16 and older have had three vaccine doses, prompting a health group to lobby for that to increase.

Immunisation Coalition CEO Kim Sampson says winter has been “particularly brutal” for many with a severe flu season and lots of different viruses circulating, including COVID-19.

“As we head into the footy finals with large crowds of fans from across the country travelling and gathering, it’s important Australians don’t delay protecting themselves and their loved ones by being fully vaccinated,” he said.

An Immunisation Coalition campaign launched on Tuesday encourages Australians to see their GP or pharmacist to get up to date with booster doses.

It follows the announcement of a federal parliamentary inquiry on the various impacts of long COVID, where for 10 to 20 per cent of patients symptoms of the virus remain or develop several weeks after initial infection.

Chair and pediatrician Mike Freelander says submissions will remain open until the third week in November.

Meanwhile, he conceded national cabinet’s move to reduce the virus isolation period from seven to five days was political rather than health-based.

“It is a political decision but they have made their decision and we’ve got to live with it and move on from that,” Dr Freelander told ABC radio on Tuesday.

“I’m very cautious by nature and I think national cabinet has balanced all the evidence and there’s a lot of people reporting what they believe.

“There’s even disagreement among epidemiologists and the national cabinet has made its decision based on evidence that they have heard.”

Health authorities across Australia have recorded 76 COVID-19 deaths and more than 9000 new cases on Tuesday.