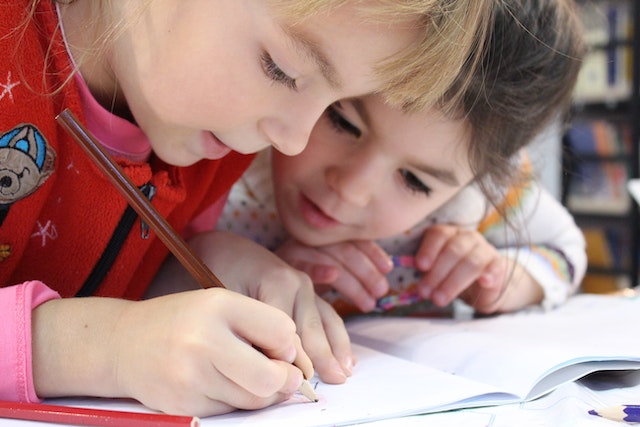 Cheaper child care is set to become available in July, with the government’s signature election pledge clearing its penultimate hurdle.

Education Minister Jason Clare says the increased affordability of child care will benefit both families and the economy by allowing parents, especially mothers, to get back into the workforce.

It is estimated childcare costs will be cut for one million families.

“So it is the trifecta – good for children, good for parents, good for our economy,” he told parliament on Tuesday.

“This will help us build the universal early-education system that will give every Australian child the opportunity they deserve.”

Families earning up to $80,000 will receive a 90 per cent childcare subsidy, which will be tapered down until it hits the maximum income threshold of $350,000.

The subsidy will decrease by one per cent for every $5000 of income, before ending for families earning $350,000.

A further subsidy will also be in place for second children and those under the age of five.

Childcare centres will also have more reporting requirements in a bid to reduce fraud.

The amended legislation passed the Senate on Tuesday and will head to the government-controlled lower house to be rubber-stamped.

Greens senator Mehreen Faruqi also warned of a dearth of childcare workers, citing an estimate predicting an extra 9000 carers will be needed on top of about 10,000 vacancies expected by July.

The Greens also failed in a push to scrap the activity test, where the number of subsidised hours depends on how many recognised activities a parent does.

Activities include paid and unpaid work, study and training.

The test does not apply to the 36 hours offered to Indigenous families.

The laws will be independently reviewed a year from their start date.