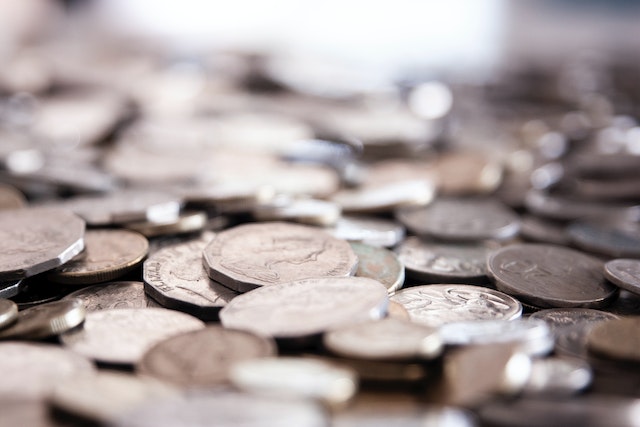 Since ascending to the throne in 1952, six portraits of Queen Elizabeth II have appeared on the back of Australian coins.

But next year, a new design featuring the late monarch will be released for the final time.

Nearly three months after her death at 96, the Royal Australian Mint has released a final design which will feature Her Majesty’s familiar profile with one notable change.

Starting from New Year’s Day, the coins will highlight the Queen’s 70-year reign with the words “Elizabeth II 1952-2022”.

They will be circulated as the Mint prepares for the transition to coins featuring King Charles III.

Assistant Treasury Minister Andrew Leigh said the final series of coins would be a lasting tribute to the Queen and reminded Australians of her seven decades of service to the nation and the Commonwealth.

“We expect to be able to announce the design of the first King Charles III coins early in 2023, with coins featuring this effigy to be released late in 2023,” he said.

But even after the new monarch’s coins enter into circulation, existing coins featuring the Queen will remain legal tender in Australia.

The Mint’s head Leigh Gordon said the organisation was in a period of transition between the two monarchs.

“Our fundamental obligation is to ensure that circulating coins are available for all Australians,” he said.

“Until circulating coins with the effigy of King Charles III have been produced, the Mint will continue to service the demand for coins using the standard 2022 Queen Elizabeth obverse.”