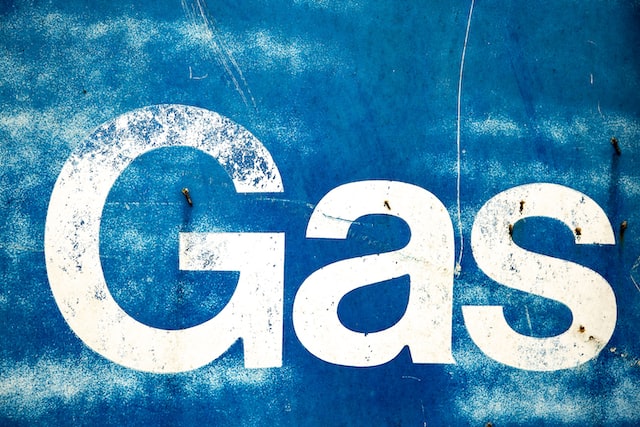 The gas production industry has hit back at suggestions suppliers have been purposely dodging the government’s new price cap by waiting for advice on how it works.

The head of the gas producer industry group said it was reasonable for the industry to proceed cautiously with new retailer contracts until the price cap was better understood, noting that companies could be slapped with a $50 million fine for non-compliance.

“Actually, the implementation of this measure is really quite complex because it applies to some gas from some fields in some markets,” she told Sky News.

Ms McCulloch said the uncertainty stemmed from both the price cap and the yet-to-be-finalised mandatory code of conduct expected to include a “reasonable gas price” mechanism.

“It’s making it very difficult for the industry amid this immense uncertainty, to be able to invest in new supplier projects to be able to enter multi-year supply agreements that are in compliance with rules that are yet to be defined,” she said.

On Tuesday, the consumer watchdog provided guidelines to help gas companies better understand their obligations under the temporary price cap.

The Australian Competition and Consumer Commission also confirmed it would investigate producers that might be trying to avoid supplying gas below the price cap under the cover of confusion.

Gas retailers have been struggling to lock in new contracts with producers since the price cap came into force.

Dr Chalmers said the ACCC guidance would clear up any uncertainty.

“We do need to remember this gas price cap, which is a substantial intervention in the market … only came in a few weeks ago,” he told ABC TV on Tuesday.

The treasurer said the price cap, along with electricity relief being worked through with state and territory governments, would keep bills down.

“These are all important, considered measures we’re putting in place which recognise the pressure families, pensioners and businesses are under,” Dr Chalmers said.

Federal parliament was recalled in December to pass the legislation for the temporary gas price cap following an agreement by the prime minister and state and territory leaders at national cabinet.

The price cap, which came into effect on December 23, applies to new domestic wholesale gas contracts by producers on the east coast.

Liberal MP Dan Tehan said the government had “created a mess” by pushing the legislation through so quickly.

“We were all brought back to parliament in a rush just before Christmas to rush through this legislation and then the government has gone on holidays,” he told ABC Radio.