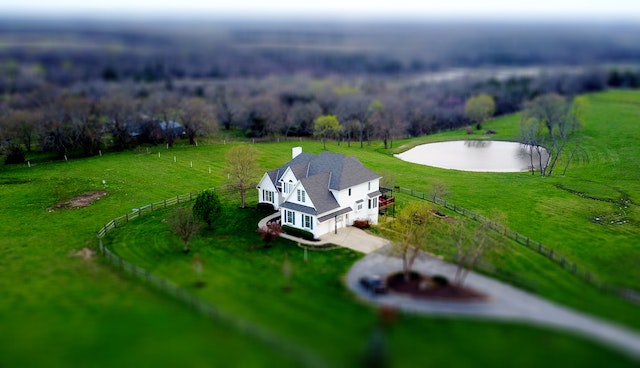 Property prices have slumped as the central bank lifts interest rates but regional home prices have so far held up better than the rest of the market.

Regional home prices lifted 6.49 per cent in the past 12 months, PropTrack analysis shows, compared to the 2.08 per cent decline in dwelling prices across capital cities.

Home prices across the regions have lost 1.84 per cent from the peak but are still 46.6 per cent higher than in March 2020 – before the pandemic property boom kicked off.

Low stock is one reason regional markets have fared better, with fewer homes for sale in the regions leaving buyers with less negotiating power and making it harder to secure a low price.

The report noted that areas with stronger competition for housing would most likely remain elevated even as interest rate hikes keep depressing prices.

Demand has also remained concentrated at the affordable end of the market, which has provided the regions with a boost compared to major urban centres.

In fact, the sharpest declines have been in the premium end of the market. For the regions, that means areas with pricey lifestyle properties are seeing the steepest drop offs, such as the Sunshine Coast.

Similarly, regions that had the sharpest uplift when the pandemic started normalising flexible work have also had the furthest to fall.

The Richmond Tweed region, for example, has fallen 6.3 per cent from its peak.

Several regional areas are still peaking, including in parts of South Australia, and are recording annual growth levels close to 20 per cent.

But the rapid interest rate hikes to tackle inflation are likely to hit these markets sooner or later.

“While the regions overall are outperforming capital cities, as interest rates continue to rise and borrowing capacities are reduced, prices will continue to fall and may begin to fall in those markets that have held up to date,” the report said.