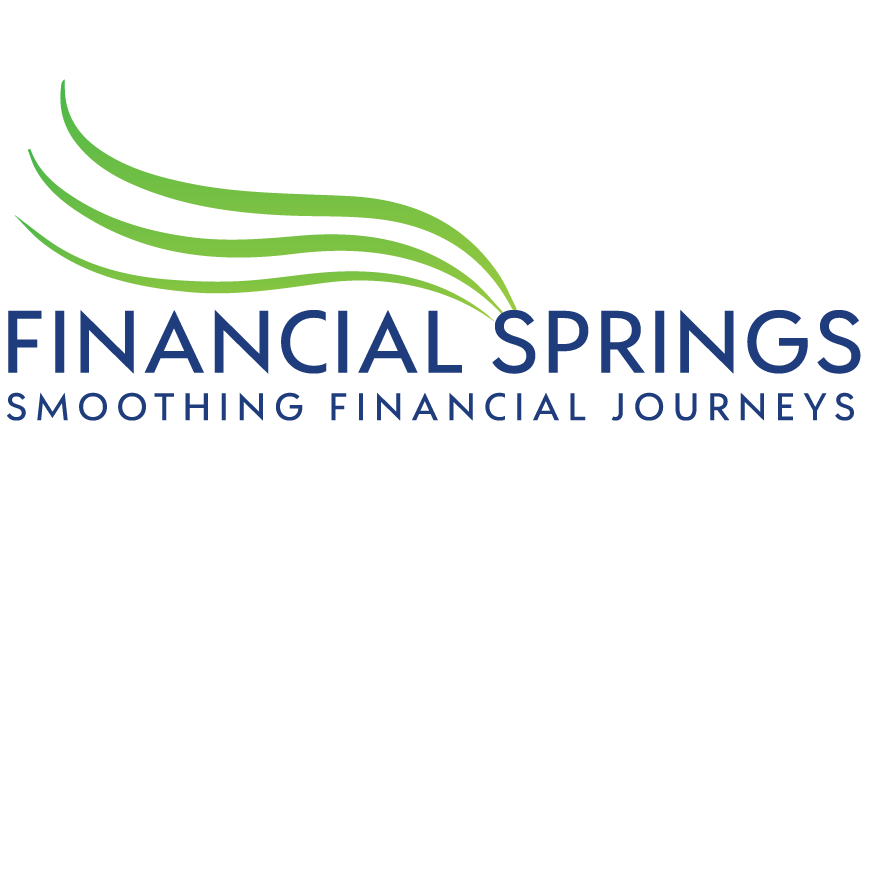 We hope that you and your families are well. Our thoughts and prayers are with all who are being impacted by the floods and storms … may support be close when you need it. Although further afield, the people of Ukraine are front of mind as well. It’s difficult to believe that in this century, there are still people who will destroy others’ lives to further their political goals.

The share and bond markets were already more than usually volatile with the promise of rising interest rates from Central Banks and the return of inflation. While relatively mild in Australia, the oil price rise due to the Russian attack on Ukraine, will continue that upward pressure on prices. Fuel costs will impact so many other staples as transport costs rise. US inflation is much higher.

It’s interesting to read one of the following articles written on Feb 18 as the invasion of Ukraine was anticipated. Now a reality, this update from Perpetual yesterday sets the event in an historical context:

The Ukraine crisis: What is really important? Russia has always worried about its vulnerability in the west to an attack across the Great European Plain. Sweden (1605), Poland (1707), France (1812) and Germany (1941) have all invaded Russia this way. Whether Putin is trying to rebuild a security buffer zone through countries like Ukraine or is simply trying to stop its drift towards Europe and NATO is not fully known. Maybe even Putin does not know his next move as circumstances change. For us, too much time has been wasted on second guessing Putin’s moves and not enough on accepting the fundamental and unequivocal consequences of those actions: sanctions are here to stay, no matter how the war develops from here. With the Allies excluding key Russian institutions from the SWIFT payments system, those sanctions now have considerably more bite. It appears that constrained flows of capital, resources and supplies will add considerably to supply chain and inflation woes for some time

Irrespective of Russia’s motive, the suffering of the Ukranian people and Russian opponents of Putin’s regime cannot be allowed.

Wishing you health and happiness.