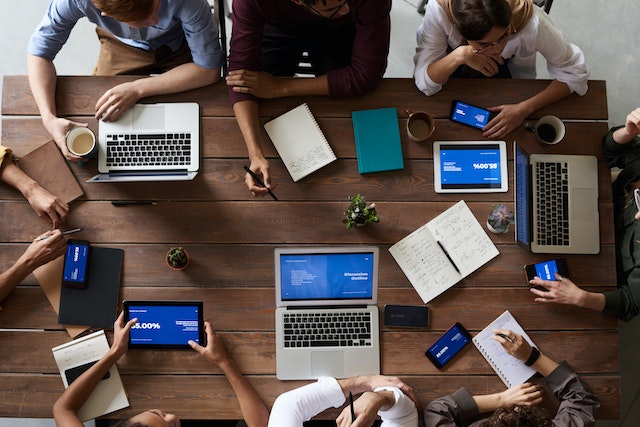 The fate of the industrial relations overhaul, which would enshrine multi-employer bargaining, remains up in the air as debate on the bill moves to the Senate.

It follows a parliamentary report into the laws, which called for increasing the definition of a small business from 15 to 20 workers, while urging for more clarity on worker protection.

While crossbench senators have yet to indicate their final position on the bill, Mr Shorten said the changes would be sensible.

“I’m sure that the government will listen very carefully to the report’s recommendations,” he told ABC Radio on Wednesday.

“I don’t think the wages system will ultimately sink or swim on whether it’s 15 or 20 (workers), but that’ll be up to others to negotiate.”

Deputy Liberal leader Sussan Ley has hit out at the changes, saying small businesses would still be worse off under the reforms.

“(The report) did make that modest change, lifting 15 to 20, but that’s not going to make a difference,” she told Sky News.

“We know that the effect this is going to have on small businesses is incredibly bad.”

The government had said it wanted to pass the bill by the end of the year in order to get stagnant wages moving faster.

However, the debate on the bill comes as Reserve Bank Governor Philip Lowe warned during a speech on Tuesday that increasing wages to match rapidly rising inflation could have a negative impact.

“If we all buy into the idea that wages have to go up to compensate people for inflation it will be painful, so best avoid that,” he said.

Mr Shorten said it was still an issue that wages were not moving.

“If wages move too far too fast, that’s not desirable, but wages not moving at all is a disaster,” he said

Crossbench MP Helen Haines said there were still several questions and uncertainties remaining on the bill.

“For me, it’s important to understand what is the evidence to determine this threshold (of small businesses) and I know this is going to be thrashed out in the Senate,” she told ABC Radio.

“I expect the bill will return to the house. I will consider it again, based on the debate and the evidence that comes before me at that point.”