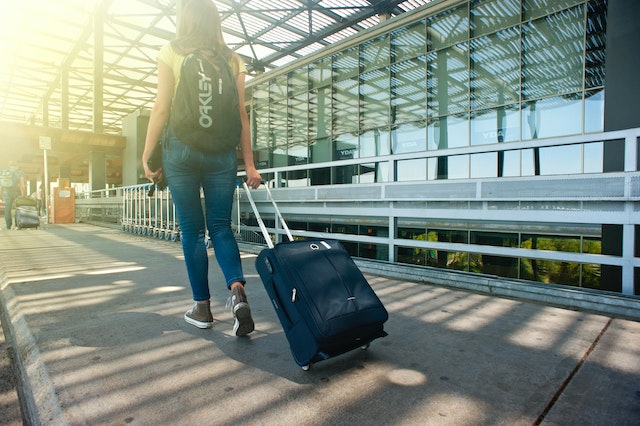 A new airline will soon start operating flights between Melbourne and Vietnam.

VietJet will run three direct return flights each week to Ho Chi Minh City from April this year and, move towards daily flights by December 2024.

The airline will also set up a head office in Victoria.

The Victorian government expects the airline’s presence to boost the state’s economy by $97 million a year once it is fully operational and able to carry up to 136,000 passengers annually.

Melbourne Airport chief executive officer Lorie Argus said the addition of VietJet services meant there would be more flights operating between Melbourne and Vietnam than before the pandemic.

About half of all Vietnamese tourists who visited Australia in 2019 visited Melbourne and about 9500 Vietnamese students study in Victoria.

It’s expected the extra services will allow for an additional 3500 tonnes of air freight per year between Victoria and Vietnam, which was valued about $113 million in the last financial year.

VietJet will be the second Vietnamese airline to establish services to Melbourne since the pandemic, after Bamboo Airways started flights in April last year.